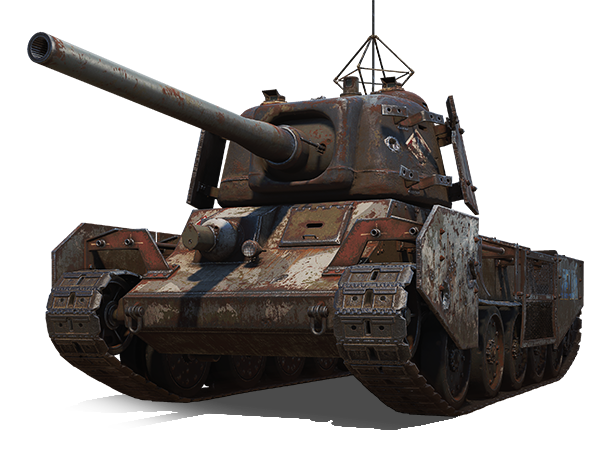 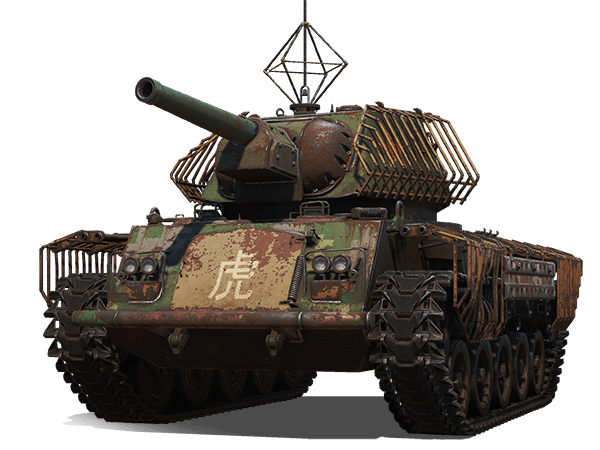 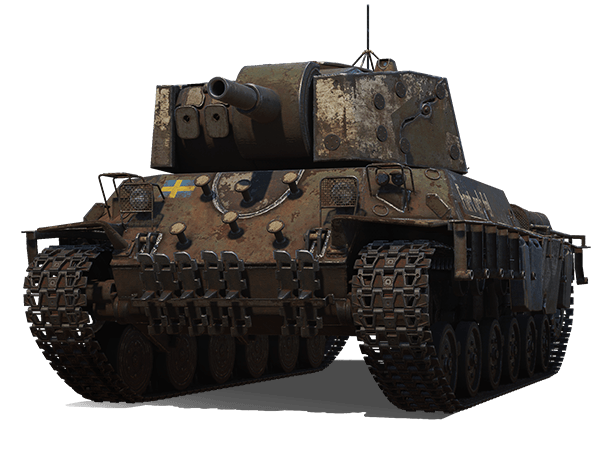 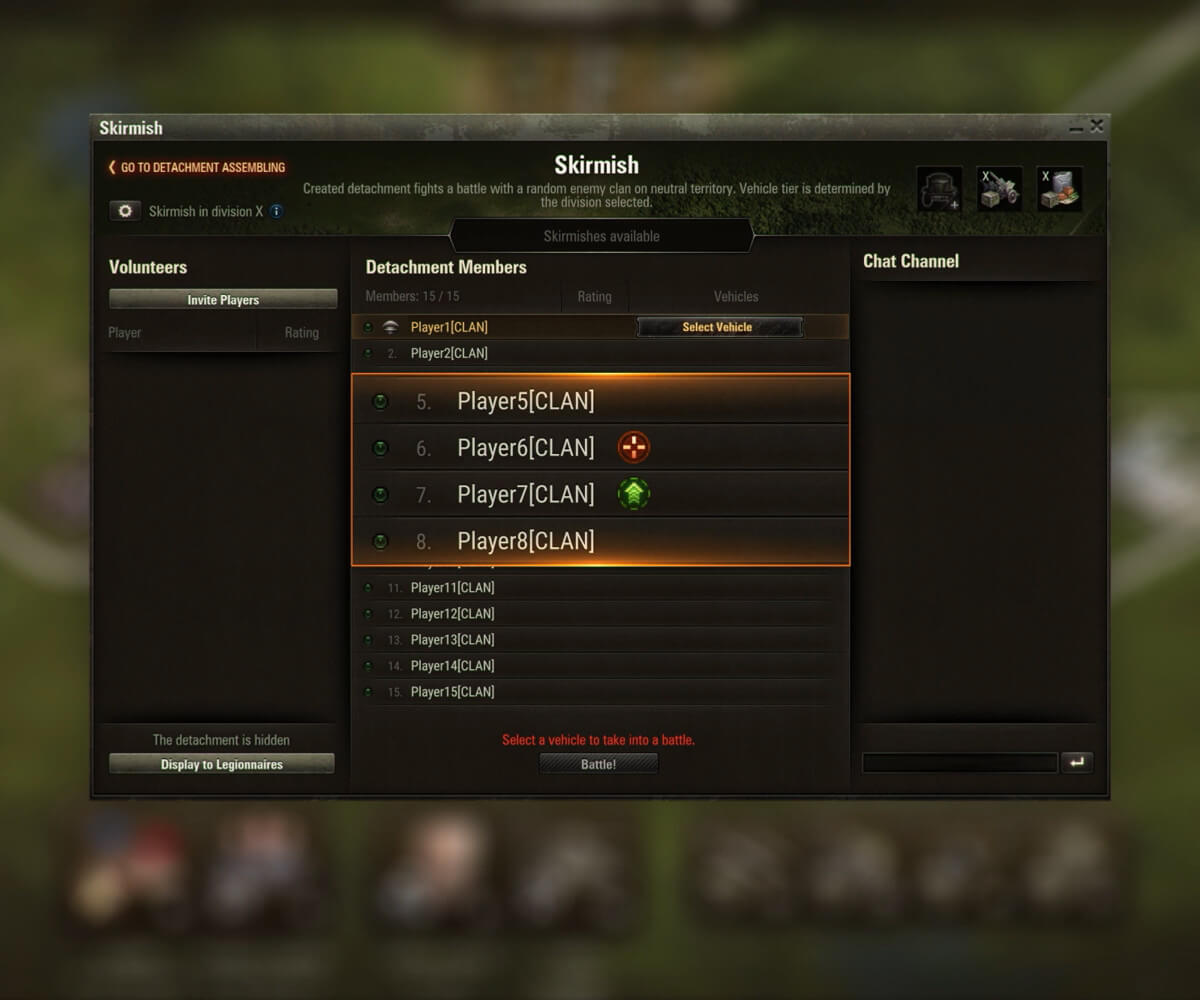 Three new vehicles have been added, each has unique combat abilities:

By default, all players have access to the Varyag, Raven, and Arlequin vehicles. The rest of the vehicles can be taken for a free test-drive, and then rented for Steel Seals (the unique currency of the mode).

The size of the map changes dynamically. The battlefield shrink speed depends on the number of destroyed vehicles.

The loot composition has been changed

The Platoon is now limited to 2 players.

Radio Detection upgrades have been reworked. Each of them has distinct pros and cons.

To make the existing vehicles more relevant, balance changes have been made to their technical characteristics

Achievements in the mode can be viewed in the Service Record tab.

A set of unique and daily missions is available. By completing them, you can get more resources—from credits to Steel Seals.

Six maps are now available in the mode.
The questionnaire has been reworked: the design has been improved, the response speed has been increased, questions have been elaborated.
Progression System Improvements. After the specified period, the player’s progress is reset; the progression can now be completed several times.

Changes to the technical characteristics of the following vehicles:

The following vehicle has been added for testing by Supertest players: TS-54. 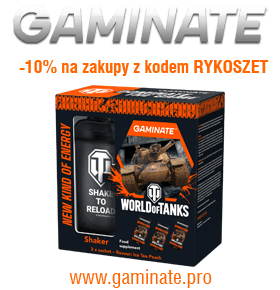